Gorgonzola has always been one of my sweethearts. On a recent Cheese Journeys to Italy I visited Caseificio Arioli, a 6th generation gorgonzola maker. But let’s start from the beginning…

With roots in the Middle Ages

Gorgonzola was for the first time mentioned (in writing) in 879. Some believe that the cheese was made in the town of Gorgonzola, close to Milan. Others believe the cheese was made a little further north in the mountainous area of ​​Valsassina. This was the center of milk production at the time, and the mountains were home to lots of natural caves, perfect for cheese storage.

In the fall, cows came down from the mountains to spend the winter in the valley. Their milk at this time was used to make a cheese called ‘stracchino di Gorgonzola’. The word ‘stracchino’ comes from ‘stracco’ or ‘stanco’, meaning tired in Italian. The tired cows gave a particularly tasty milk, and close to the town of Gorgonzola, large quantities of milk were converted into gorgonzola cheese. At that time, the blue mold would naturally have found its way into the cheese.

The legend of the little mistake

Well, this is not the first time we hear about a mistake which leads to a successful innovation. And so is the story of gorgonzola’s creation. A cheese maker in training and very much in love left his place prematurely to be with his chosen one. To his great horror, he discovered the day after that his half-finished cheese had turned bluish. He tried to hide it by pouring freshly made curd on top. But alas! The final cheese also turned bluish. But when the cheese master tasted the wrong-colored cheese, he became happy and blessed because its taste was divine.

There are two types of gorgonzola: Piccante and dolce. And they are easy to tell apart.

The cheese on the left is a gorgonzola piccante. Its texture is firm, the blue mold stands out clearly, and the taste is piquant and can be quite powerful.

Gorgonzola dolce on the right is far more creamy (sometimes it can be eaten with a spoon), has a paler blue marbling, and the taste is milder and a little sweeter.

Both cheeses have a slight taste of yeast, which, however, usually disappears with a longer aging

The difference between the two types of cheese lies in the production itself, including:

Gorgonzola obtained protection as early as 1951 (by the Stresa Convention). The sign of Protected Designation of Origin means for example, that the cheese can only be produced in Lombardy and Piedmont. The milk has to be pasteurized whole milk and the rennet is always animal rennet (extracted from veal stomachs).

There are today approximately 30 gorgonzola dairies, and they are represented in a consortium that continuously controls the quality and DOP labeling.

Gorgonzola in the kitchen

On a visit to northern Italy a long time ago, I visited a restaurant where the chef had specialized in cooking with gorgonzola. Gorgonzola is often perceived in Italy as a cooking cheese.

He explained that he most often went for a subtle underlying taste of blue mold, and therefore almost always used the mild gorgonzola dolce. In situations where he wanted to spice up the taste a bit, he added some gorgonzola piccante. This is really a great way to look at the role of cheese in cooking – and it has since inspired me to think of cheese as a spice. How strong a cheese flavor are you aiming for? It then tells you which cheese and in what quantity to use.

A peak into the gorgonzola dairy

If you’re curious about how gorgonzola is made, stay tuned for a later blog post from my visit to Arioli, who has produced traditional gorgonzola since 1811. 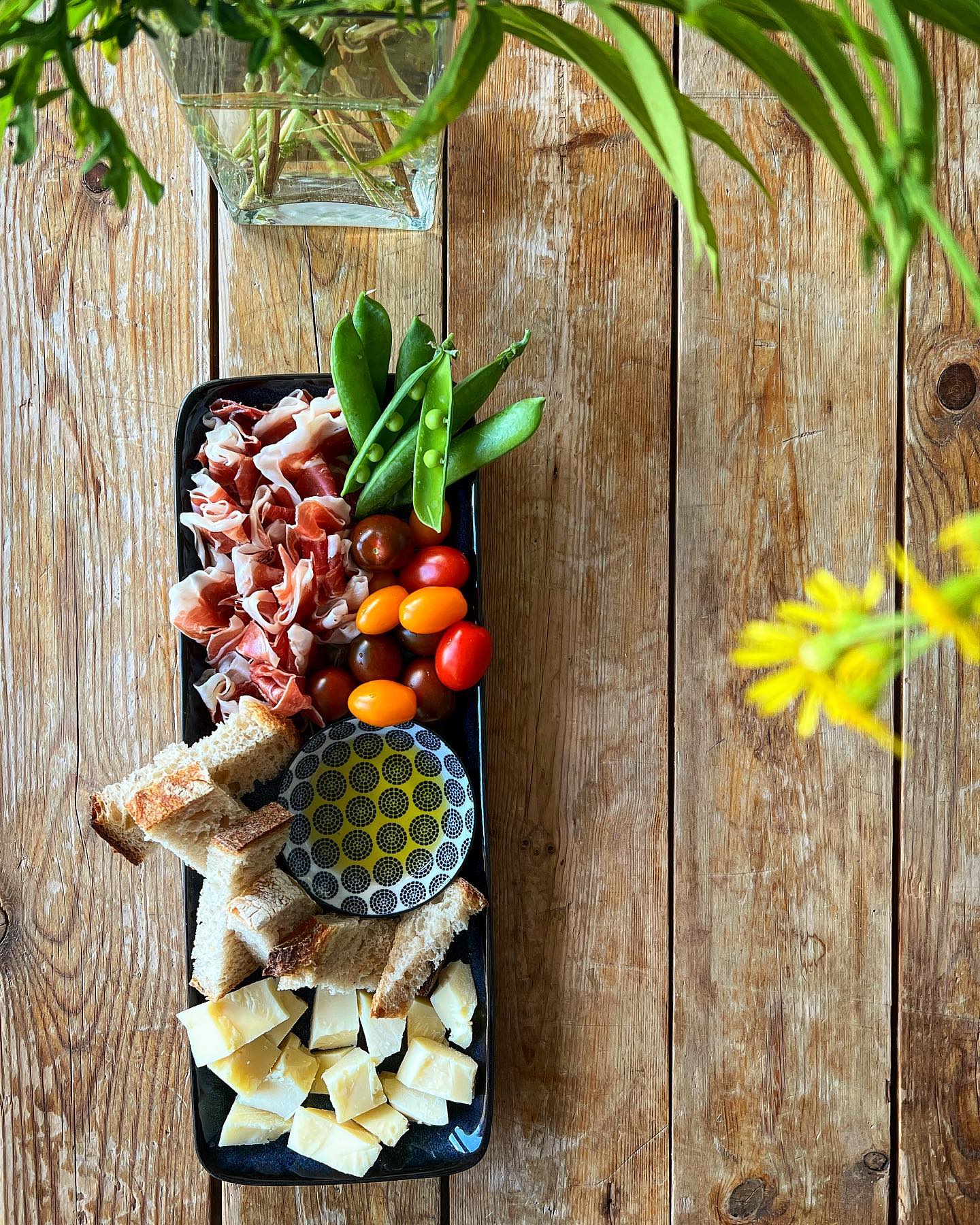 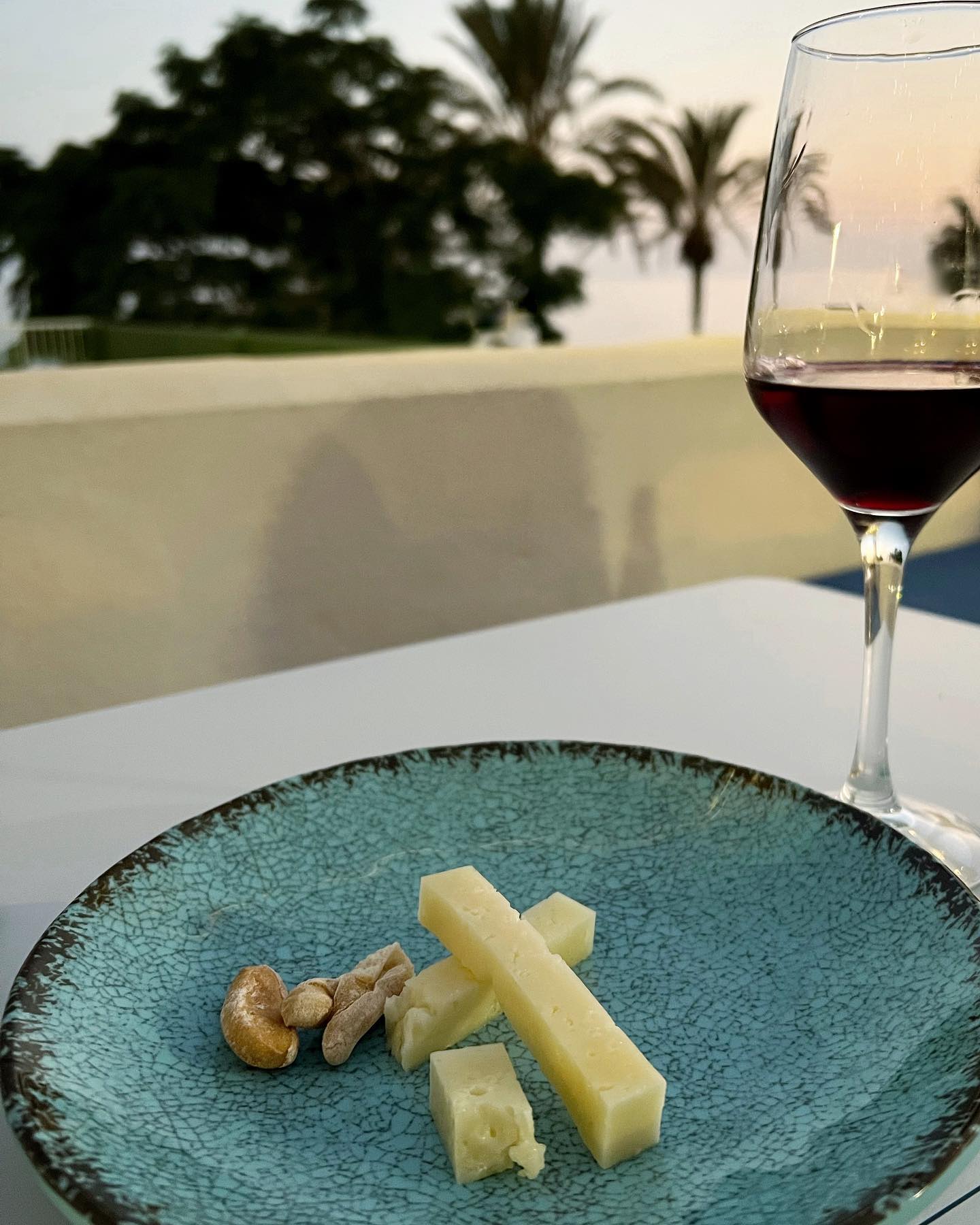 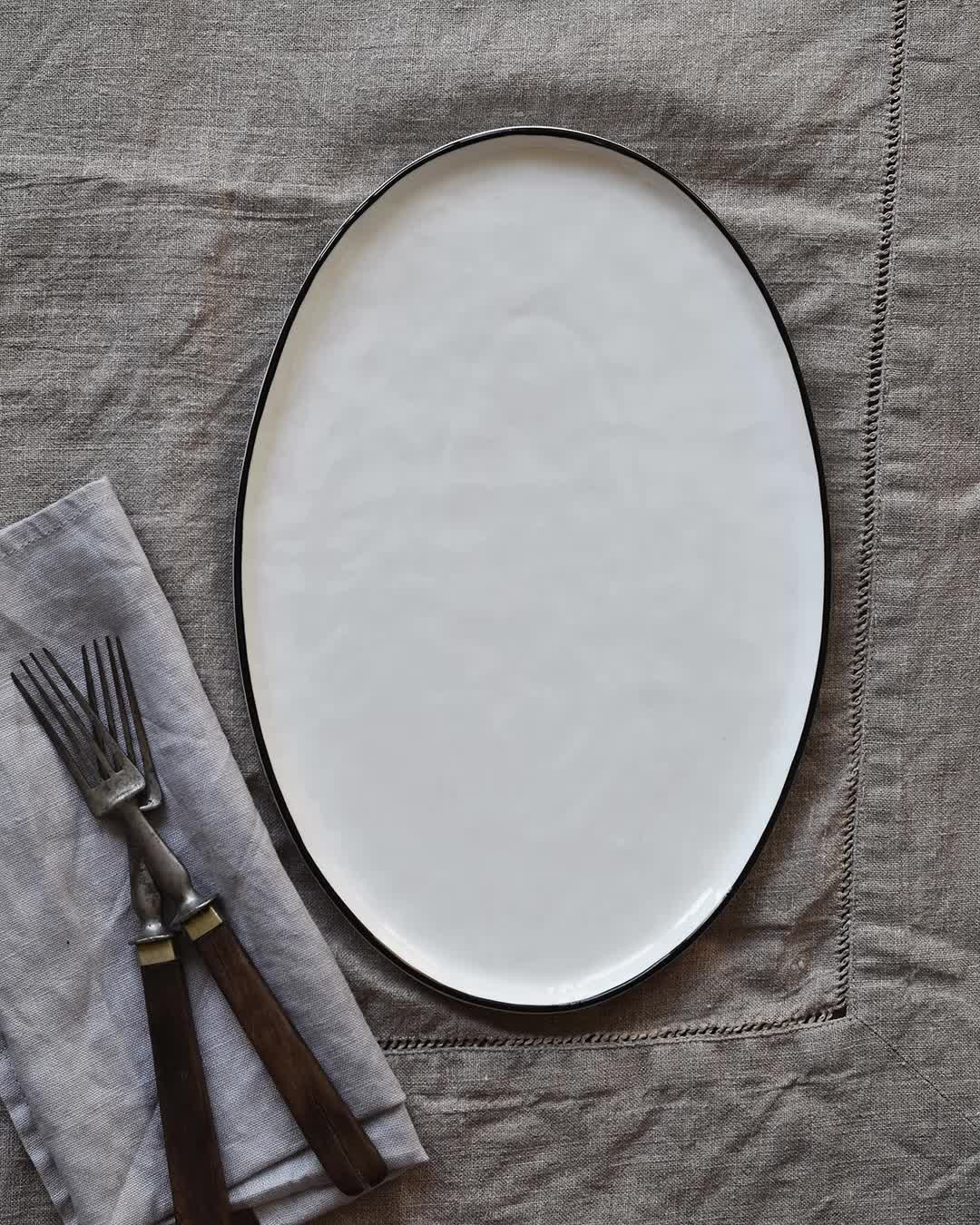 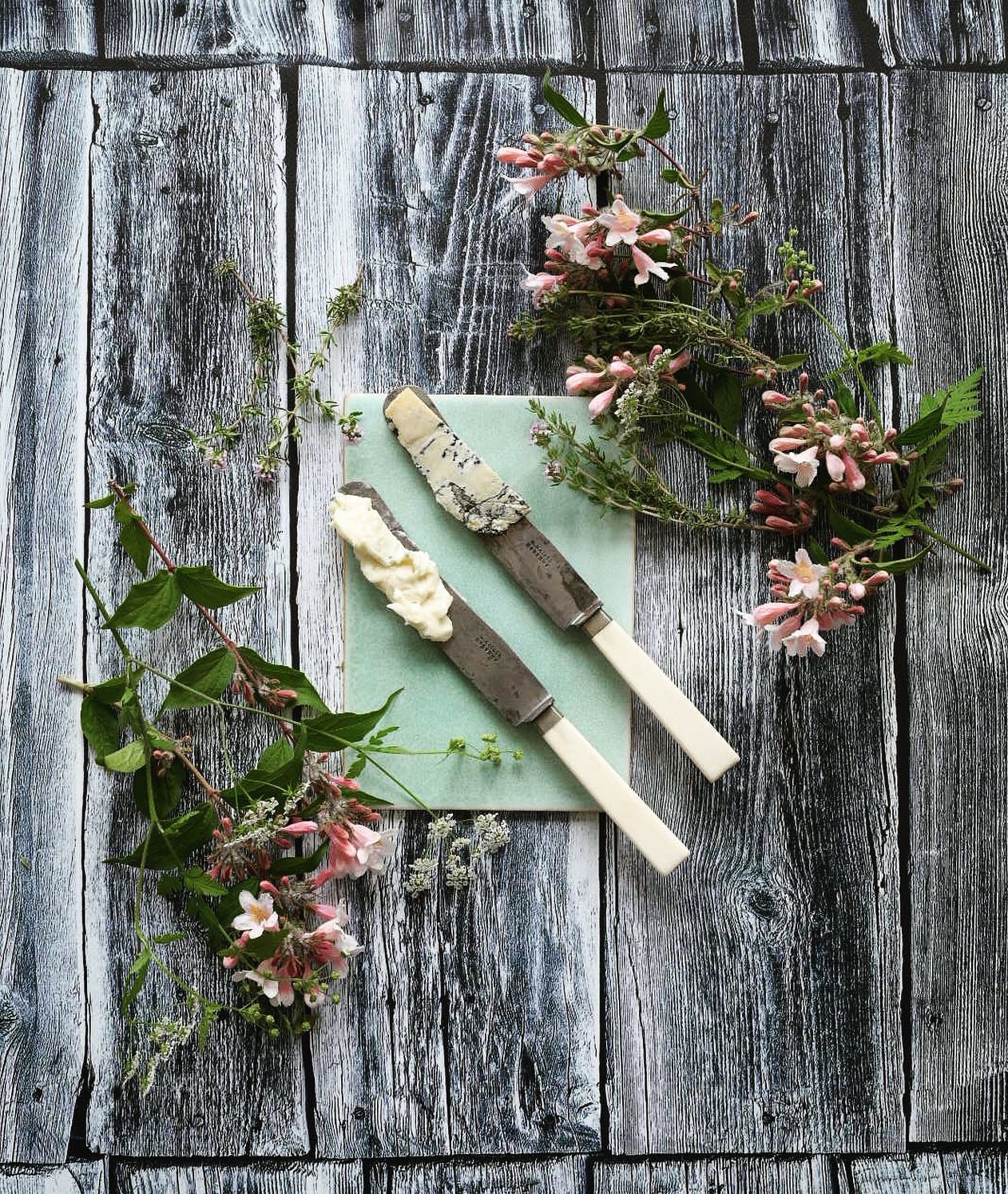 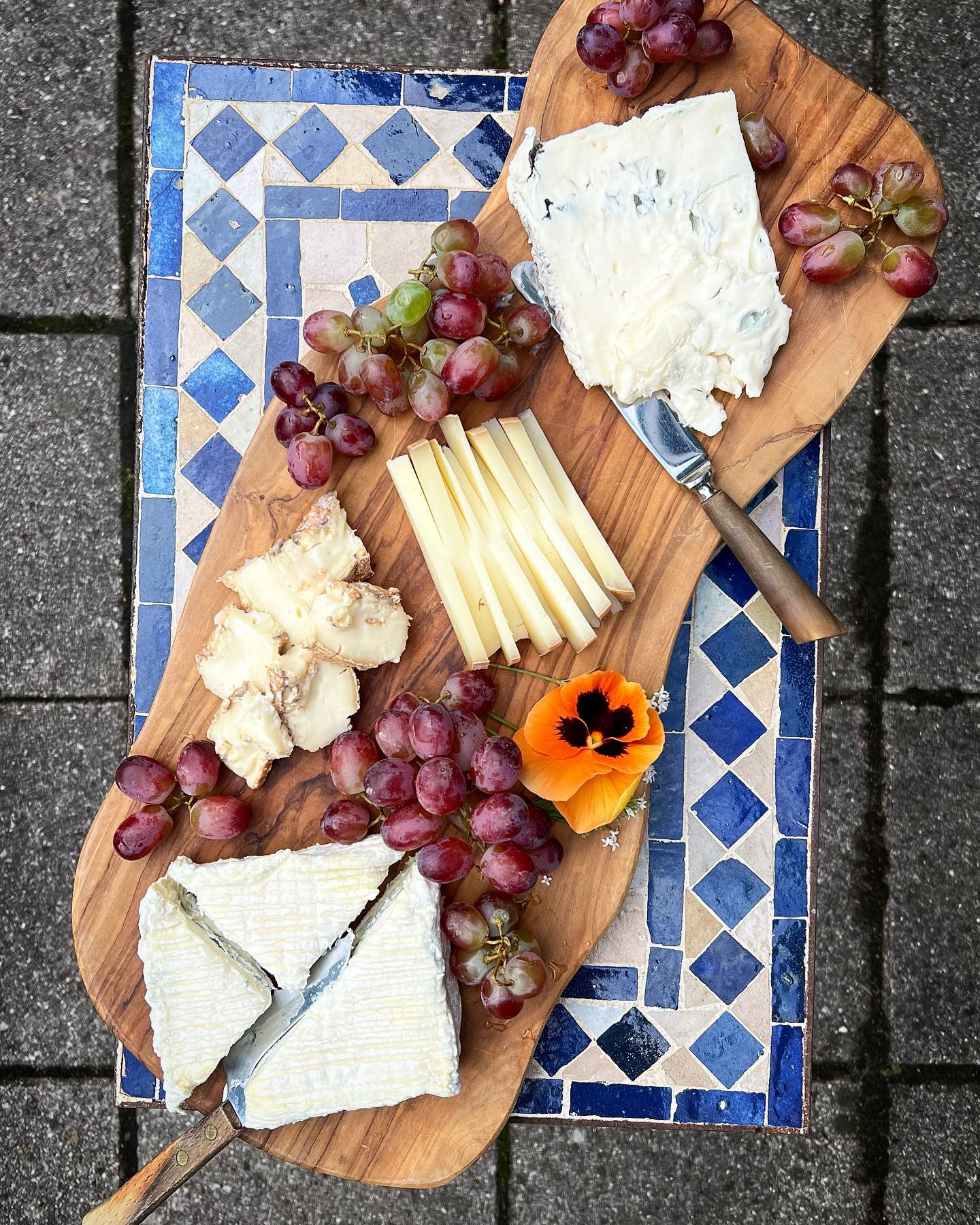 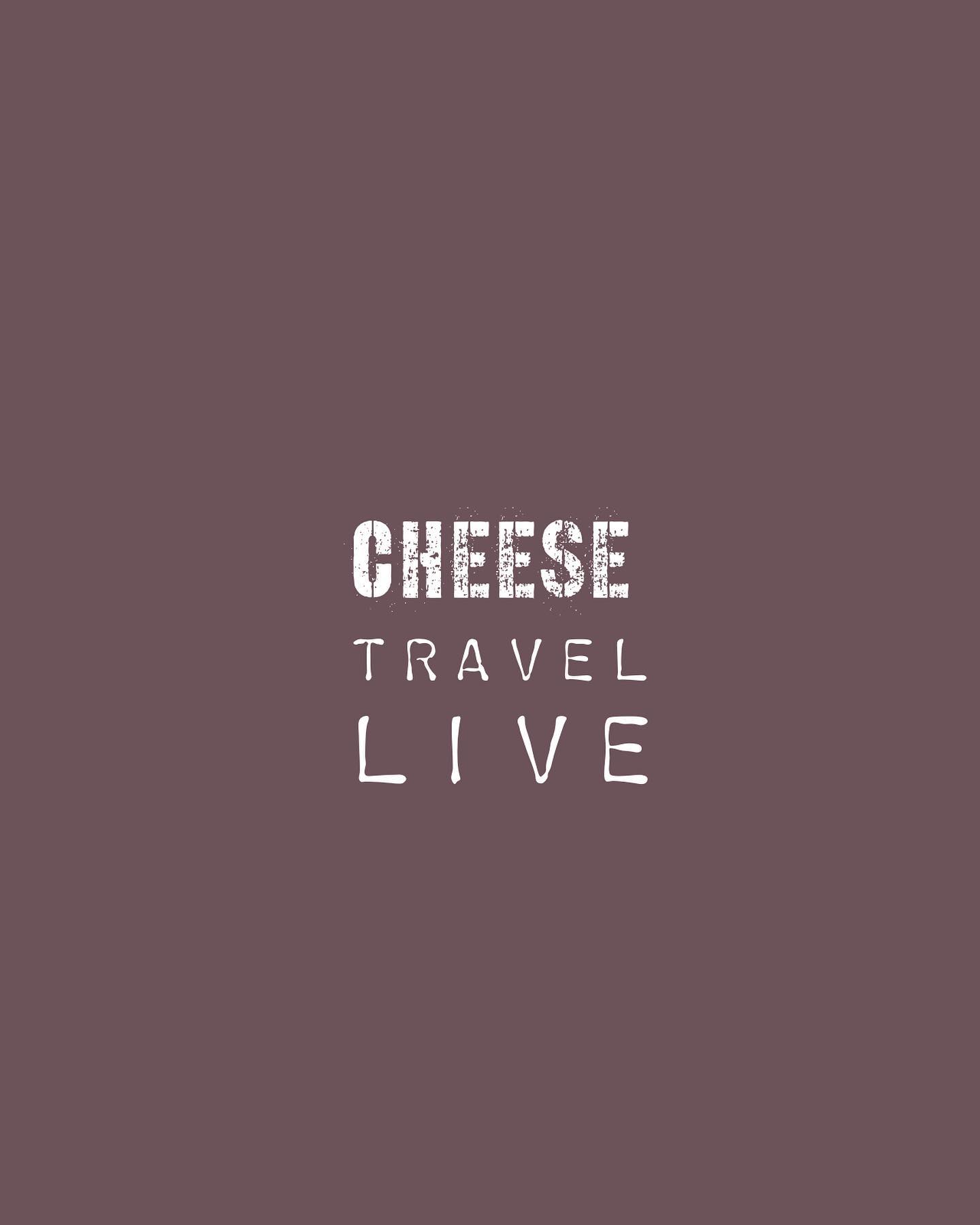