Top 2 from a Dutch cheese journey

He drops down unto his knees and studies the fresh cow manure on the field. It has the right smell, fIies have already found it, and that’s a good sign. It is one of indicators of how the cow is doing. Jan Dirk van de Voort is a farmer and cheesemaker of Remeker cheese and he sees the world in quite a different light than most of his colleagues.

In accordance with nature

Jan Dirk comes from a farmer’s family and their story is linked to the farm De Groote Vort for many generations. Despite family tradition, he has gone his own ways. Well, his father did too, he was the first in the Netherlands to start with jersey cows. They were actually the first in Europe to make gouda with jersey milk.

Jan Dirk turned the farm organic 30 years ago but the gamechanger came 15 years ago when they said goodbye to antibiotics, vitamins, insecticides, pesticides etc. From that moment he relied on nature and sustainability. It has become a combination of philosophy and earning model at the same time.

An example of his way has do with horns. It is common that you dehorn the cows in order to prevent them to harm each other and to minimize the need for space. Jan Dirk explains that the horns is a mineral depot which are used for the calves. If you take away the horns, the minerals for the calves come out of the hoofs and thereby creating hoof issues which need treatment.

In order to avoid aggressions among the cows, the stable has no corners. where the cows normally could take out their aggressions.

The 85 cows eat fresh grass when it’s possible and that’s most of the year. When they can’t have fresh grass, they are fed with things such as hay, grass sileage and pressed herbs.

The farm generates six incomes but has many more employees if you count the worms. They do an important job. Jan Dirk tells us about a research project they run with the university right now. The worms count the Dutch local worms but also imported long Canadian worms. It takes around 30 years to take the fields back to a stage where no ploughing and working the soil is needed (and he can drink coffee in stead). Where the soil is in balance when it comes to water, calcium and other minerals.

Connection between soil and cheese

When it comes to the Remeker cheese, the method is also in line with old traditions and nature. Milk is only heated to the natural temperature of the cow which means all important micro organisms are kept alive.

In the maturing cellar, beautiful cheeses with natural rind marked Remeker lie on wooden planks and are turned now and then.

But new ideas can come along. All cheeses are for instance covered with homemade ghee (clarified butter). This gives extra taste from the outside inwards.

The cheeses are really good. Going from young (3 months) with buttery, creamy flavor which melts on the tongue to 1½ years with grainy texture and crunchy crystals. 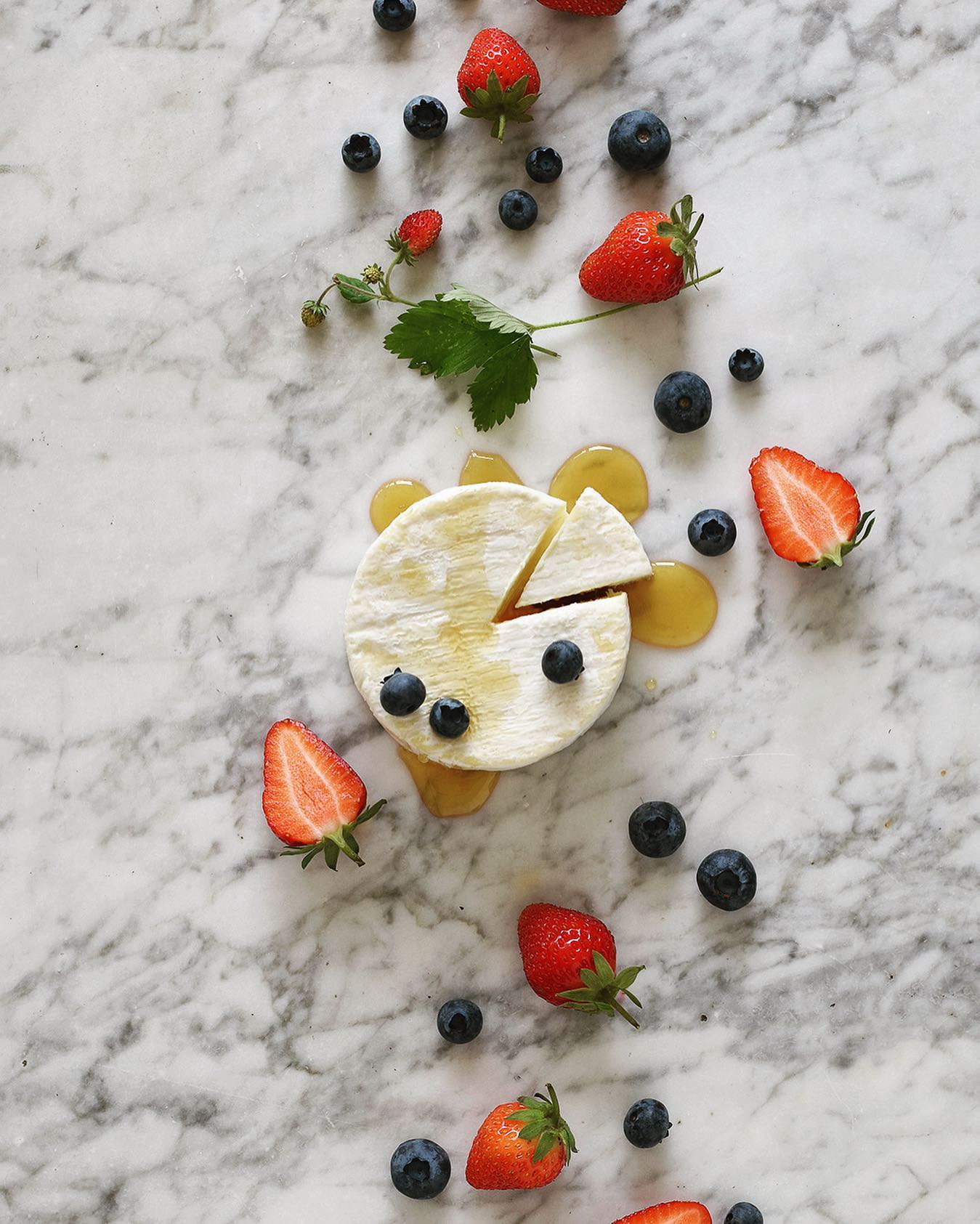 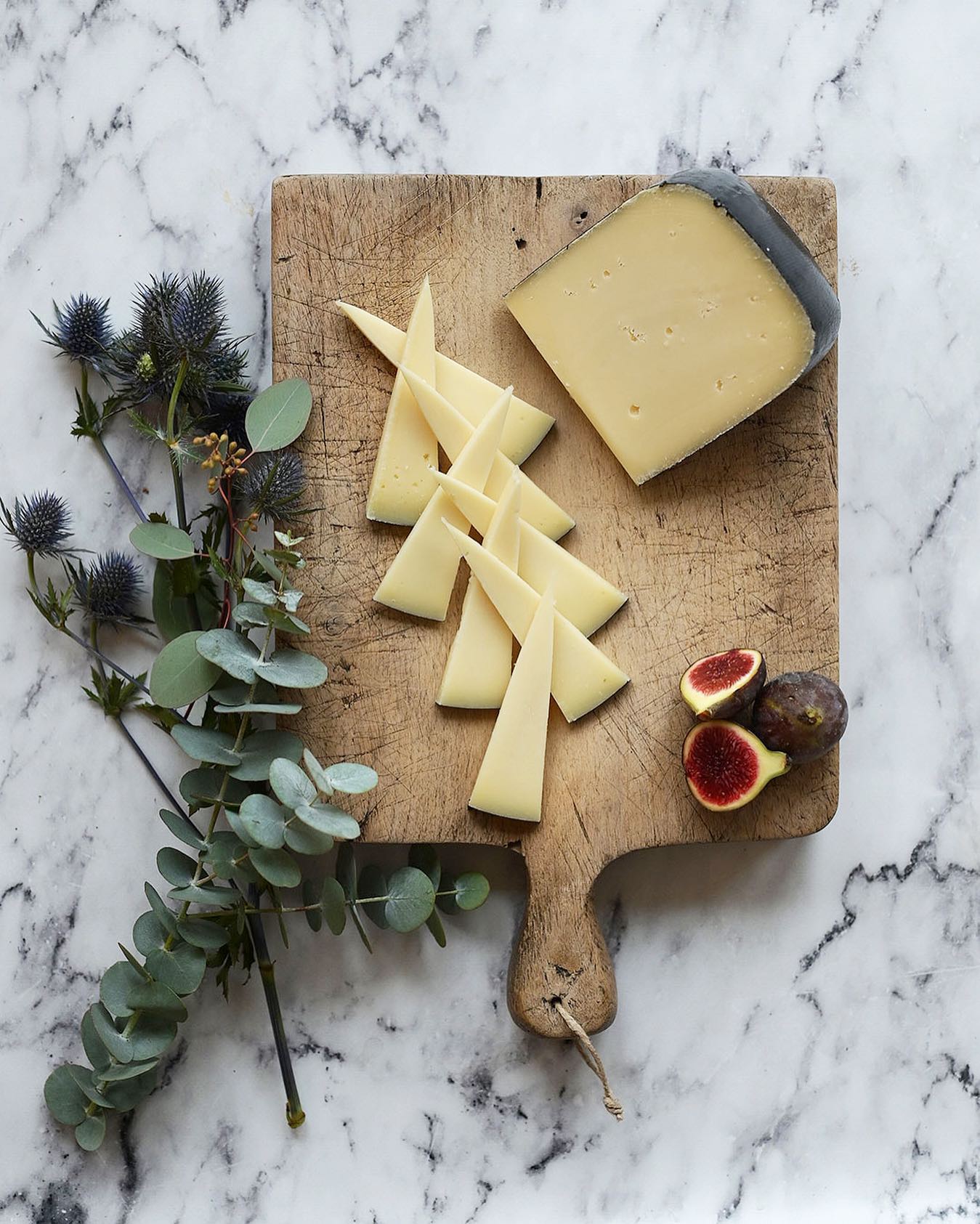