In Denmark, we have a cheese which is eaten more than any other cheese. Many people even eat it on bread for breakfast – despite its particular odeur of smelly feet. The name of this type is Danbo. Export of this cheese is quite small – I guess you have to be Danish to really understand and appreciate it 😊

Since October 2017, it has carried the PGI label (Protected Geographical Indication). This is the third Danish PGI cheese (the others being danablu (blue mould) and esrom (a red smear-ripened cheese).

In 1896, a young and talented cheesemaker Rasmus Nielsen received a travel scholarship from the state to study cheesemaking abroad. He learned a bit of German, packed the suitcase and went to East Prussia, close to the Russian border. This area of vast plains with grassing cows was famous for its high quality cheeses. Like a dry sponge in water, he absorbed inspiration from the small dairies in the area. He went on to Holland where he picked up more inspiration and knowledge from the local cheesemakers.

Back in Denmark after travelling around for half a year he gathered all impressions into a new cheese – out of the cheese vat came a square cheese washed with a mix of bacterial and yeast cultures.

Cheese makers talk about ‘the Danish method’ and refer to the smear-ripening of danbo and other Danish cheeses. The selected bacterias and yeast cultures help the cheese to ripen and give taste and smell. In fact, this type of cheese has a quite strong ‘odeur’ (you know it when you open the fridge and smell it immediately 🙂 )

The cheese has a high water content which gives a soft texture and makes it easy to slice.

What does the PGI mean?

With the PGI label (Protected Geographical Indication), danbo is in the same group as for instance tomme de Savoie IGP and emmental de Savoie IGP.

For danbo it means that it must be produced in Denmark. The taste should be ‘mild, with a bit of acidity, aromatic and with the typical taste from the smear-ripening’. You are allowed to add caraway as long as the cheese gets the taste and smell of the aromatic seeds.

Danbo is found with various maturations. The taste goes from mild to very strong! 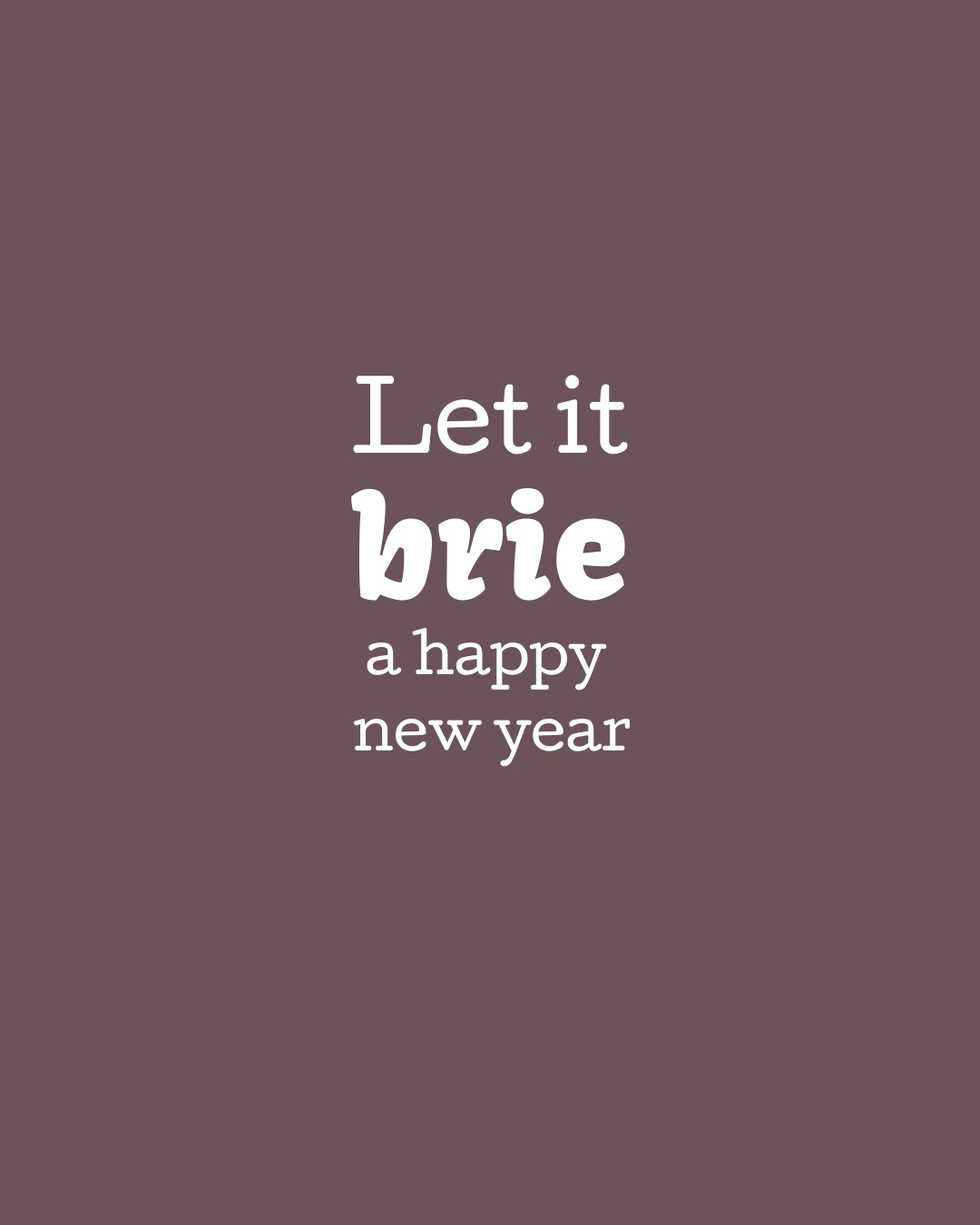 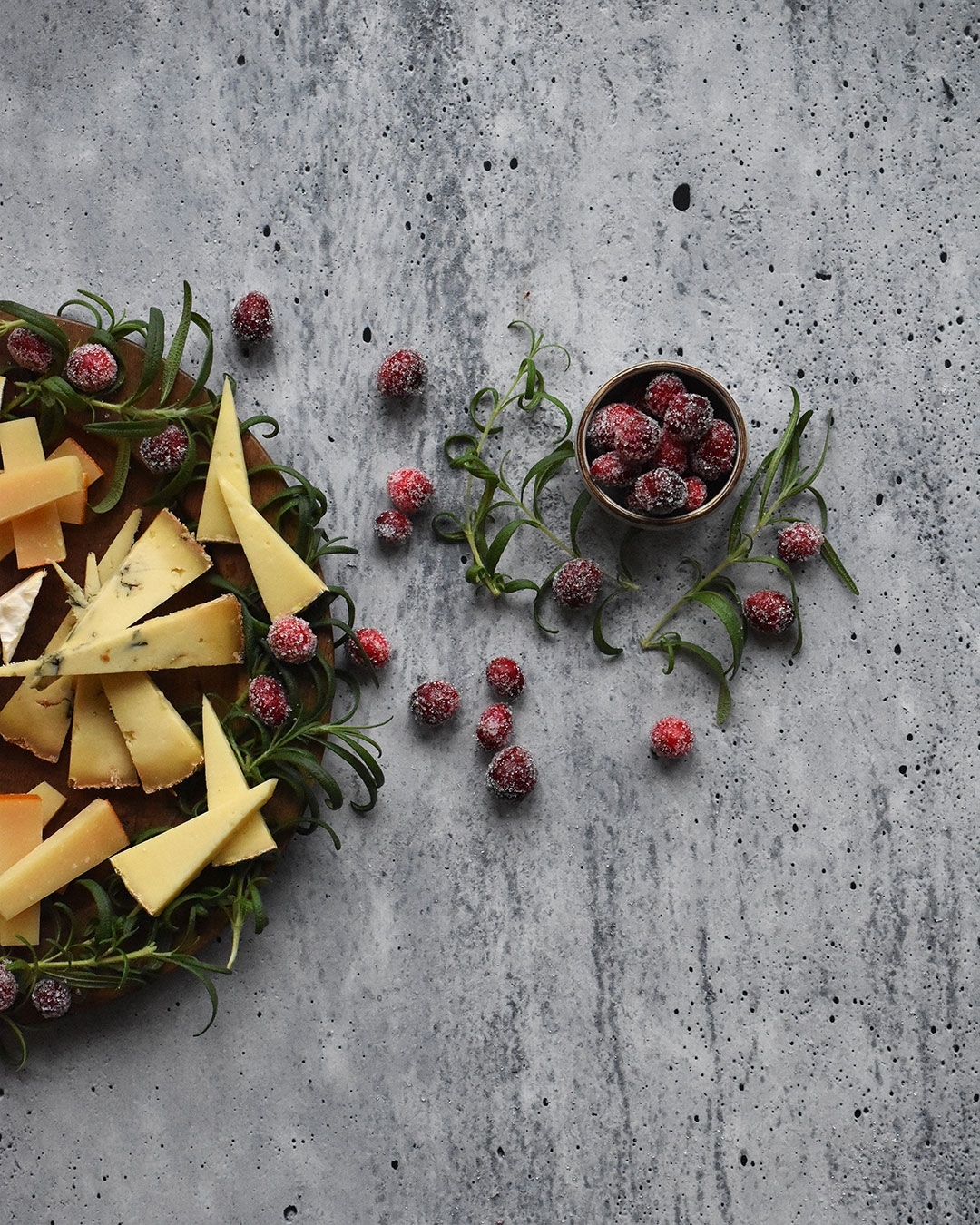 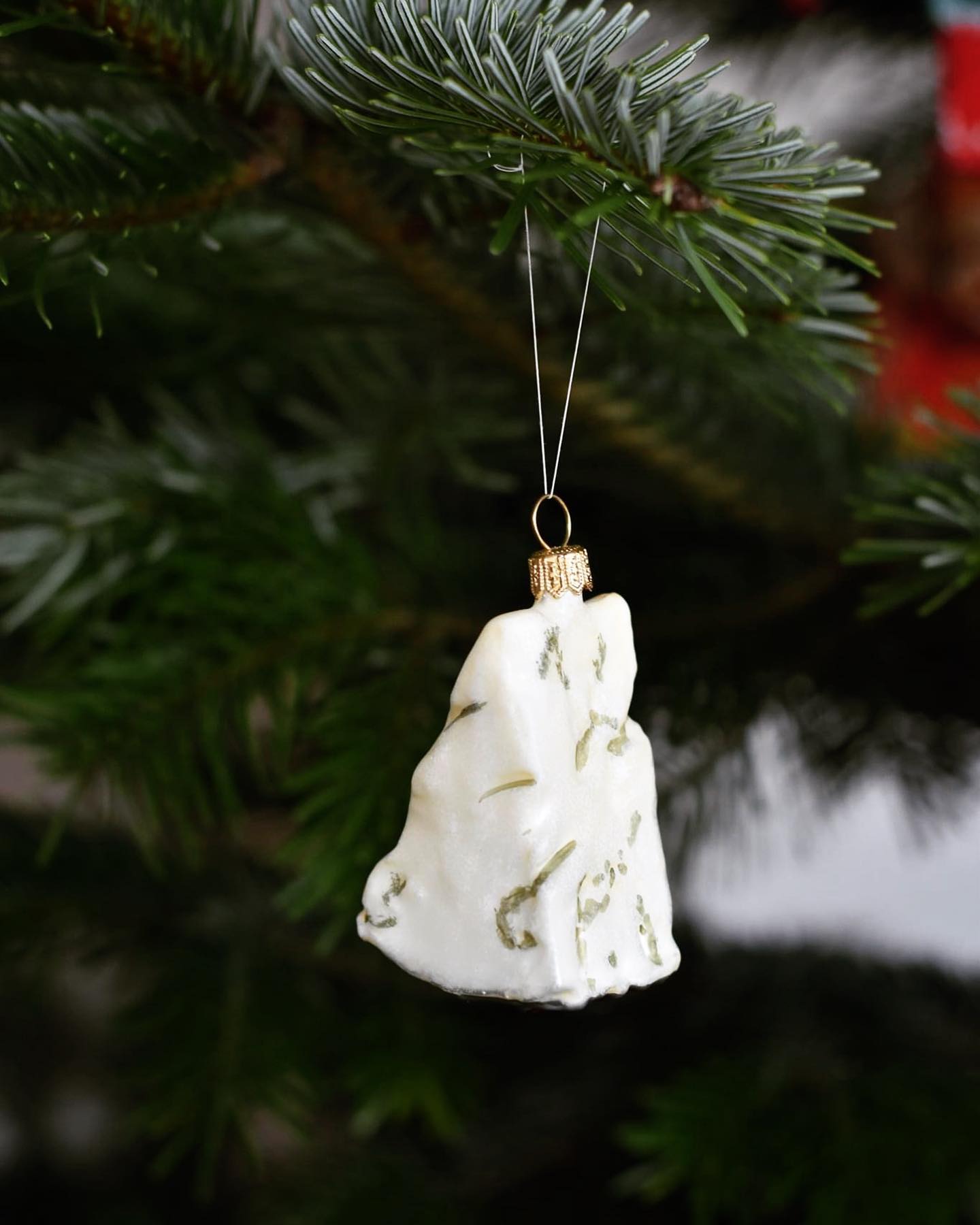 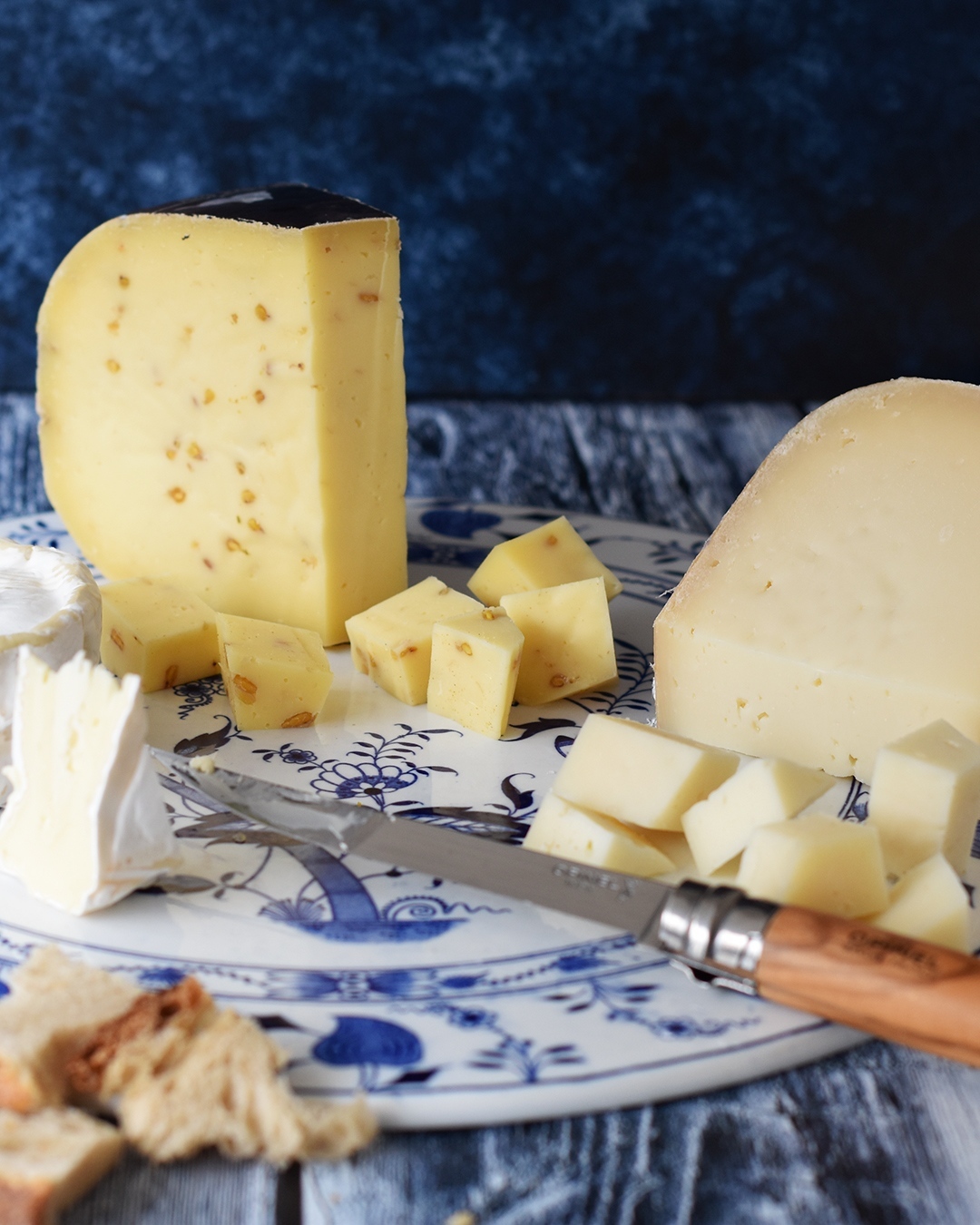 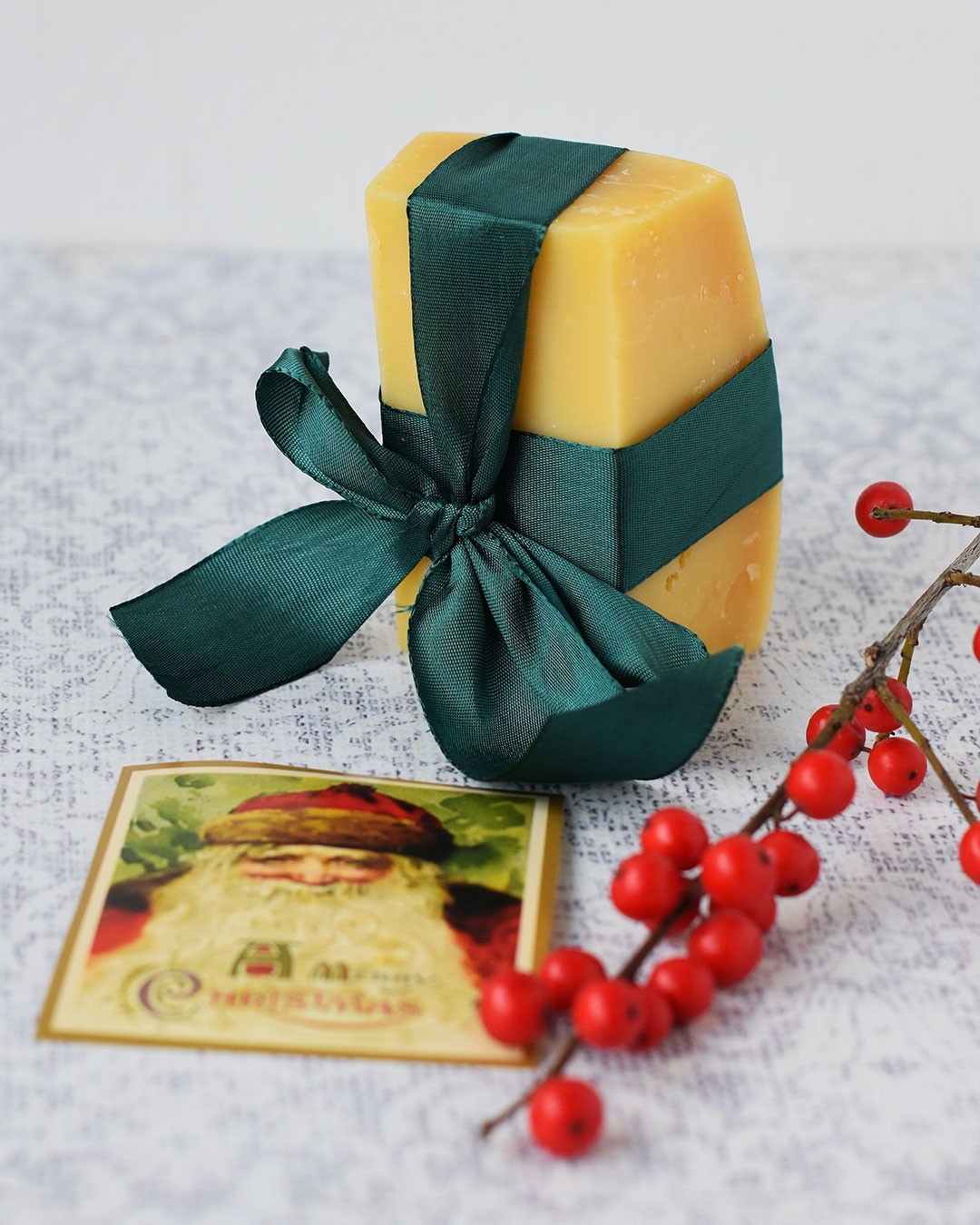 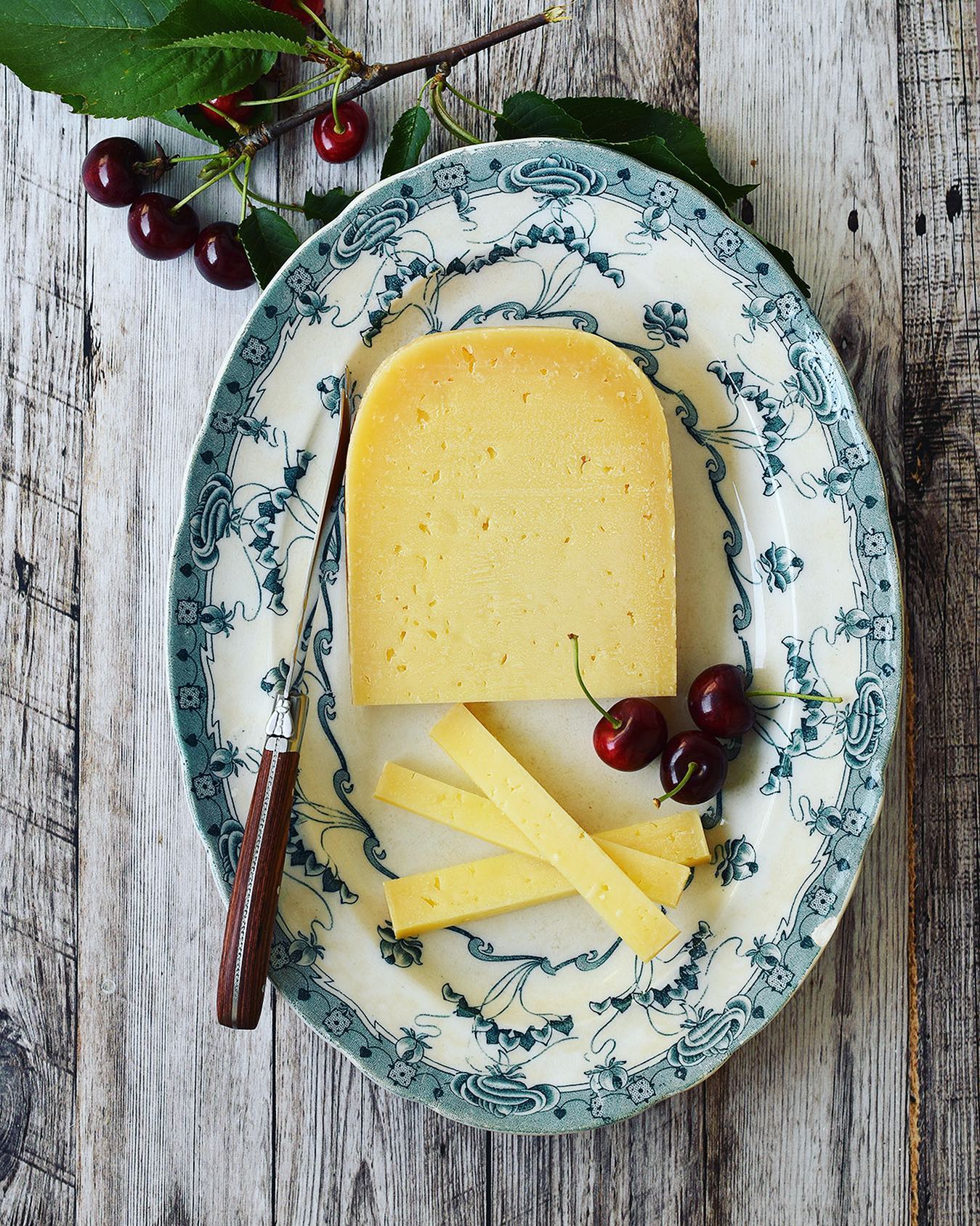 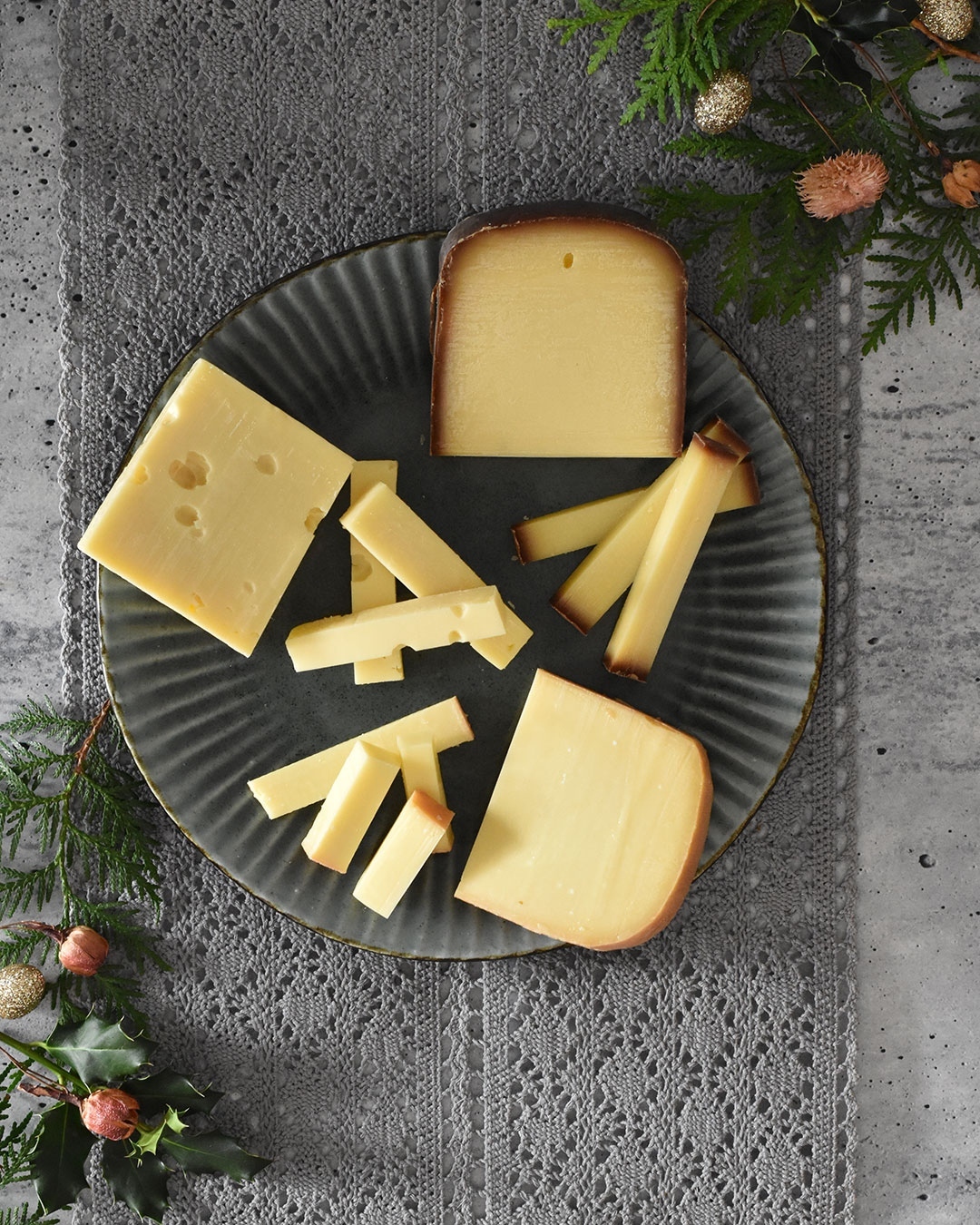 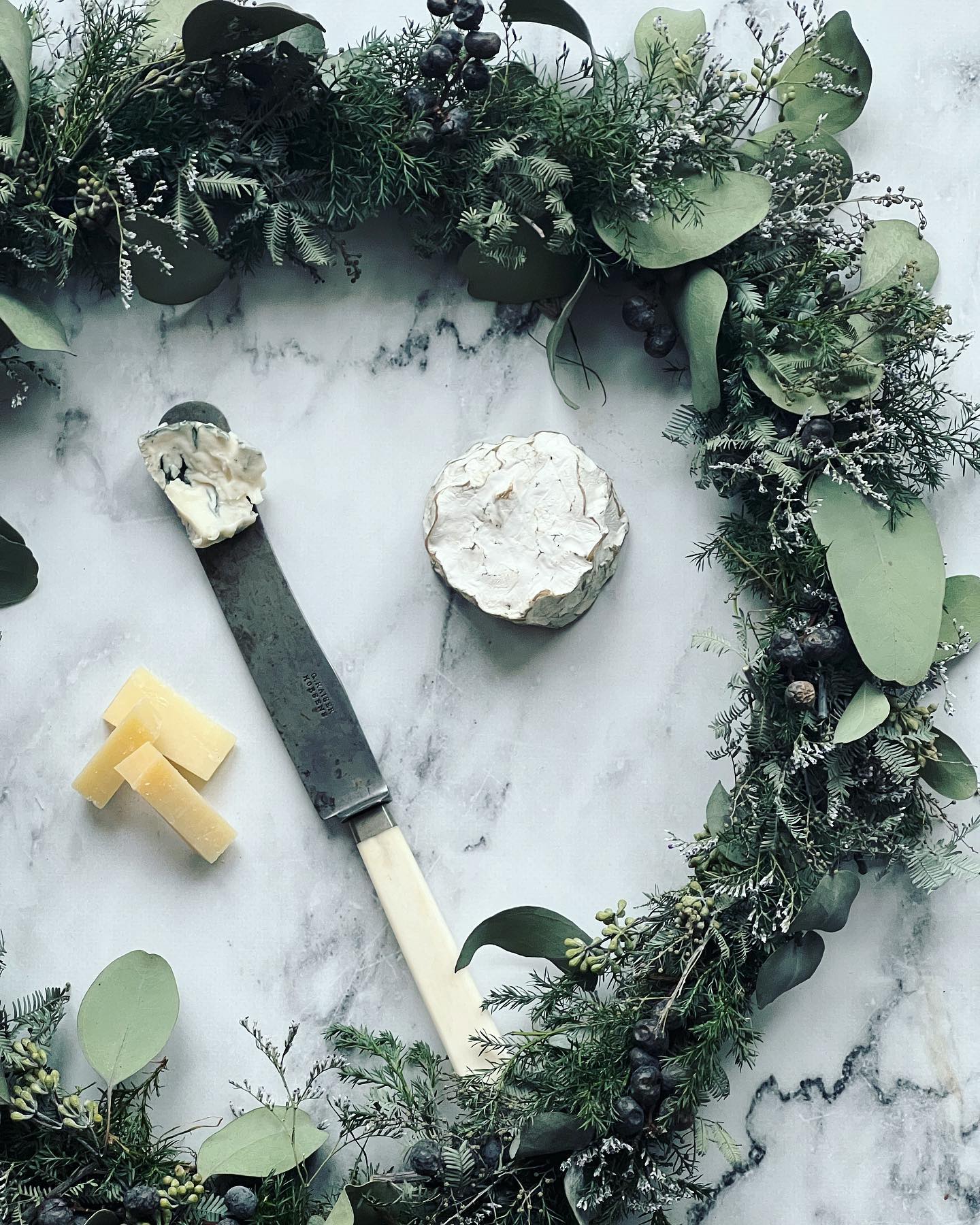 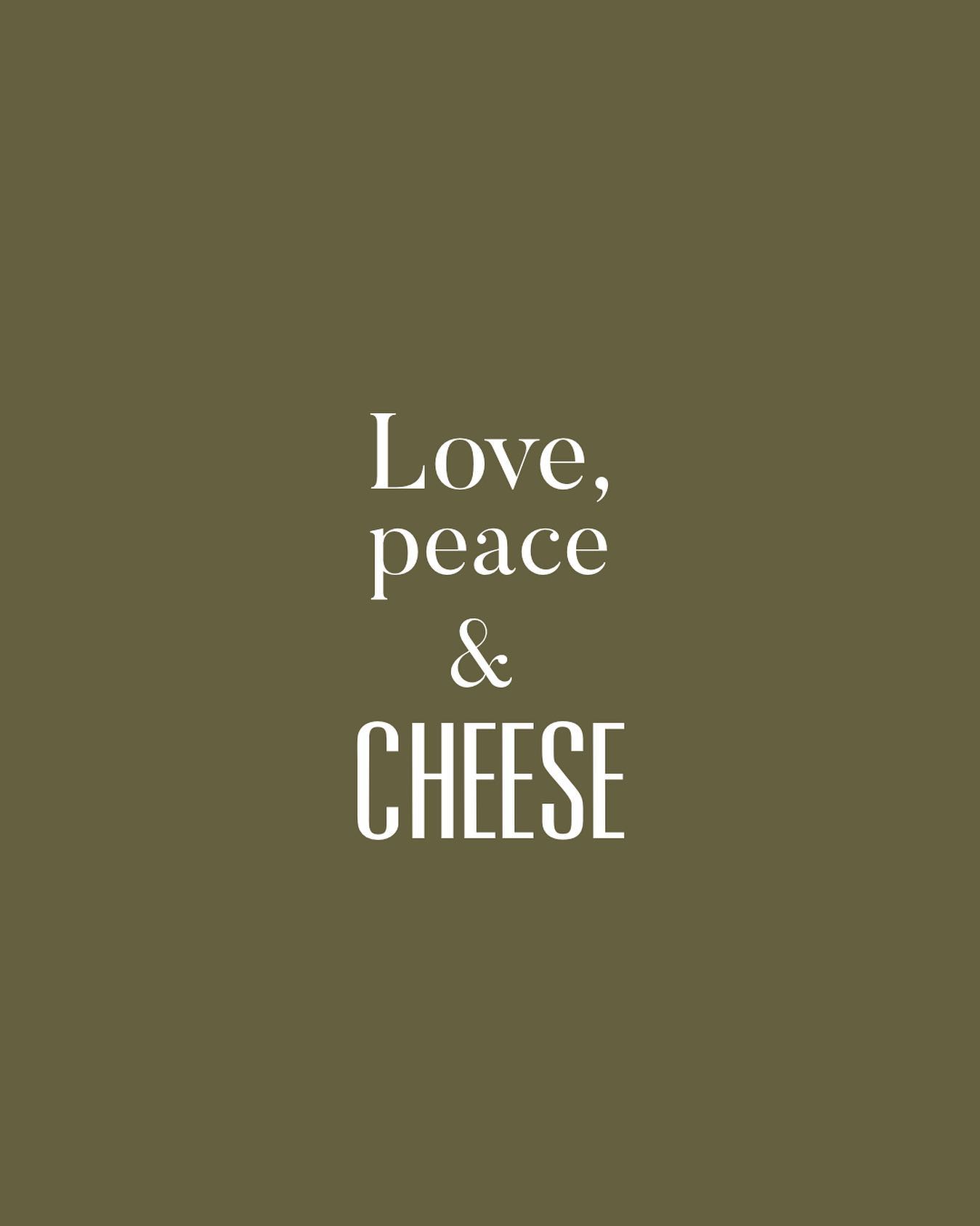